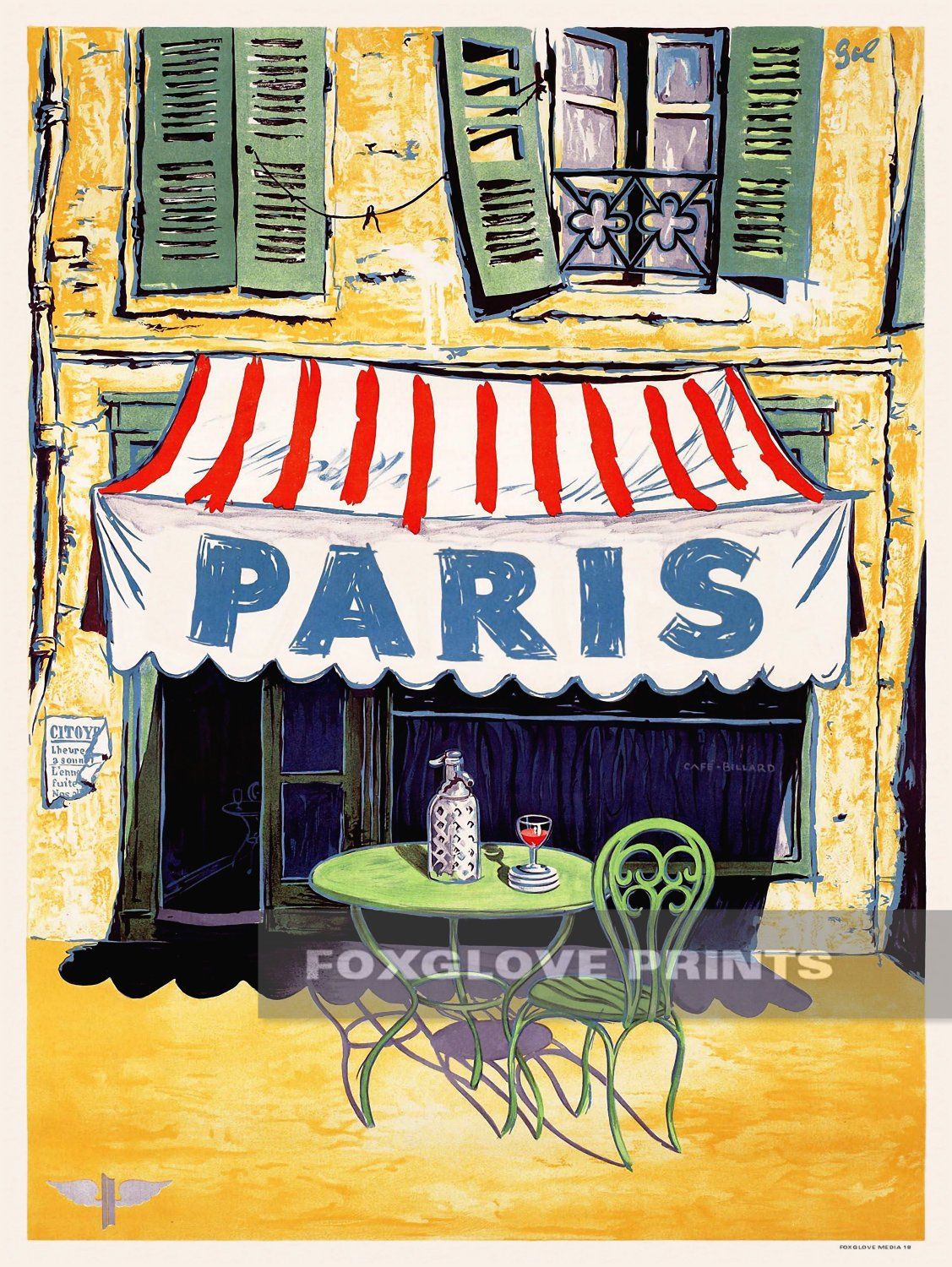 Check out again and again

Travel to and from

Hotels – on the wild side and not

One thought on “Paris”