Let’s imagine that there is a pandemic, and you are living in a state where infection rates are on the rise. That would be… for example, like Texas.

So, would that be a great moment to attend a large “pong fest” (a party for teens)? Probably not. But 300 or so teens did just that. And here is the kicker.

“Some attendees reported they were waiting for their COVID-19 test results at the time of the party and have now received positive results,”

What can I say?  Amazing. 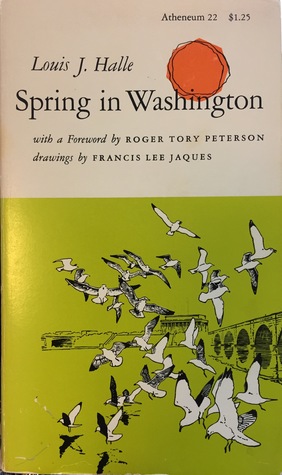 But these days, you get this type of headline

A partisan screaming match? You might think someone had spiked the water.

Robb shows you how to get started.

To be more precise, Jeremy Bentham’s body, sans tete. Bentham stipulated  in his will that he should be present for special events  So when he passed on in 1832, they did a “body job”, creating a wax replica on his real skeleton (minus the head, which had different treatment), dressed it in Jeremy’s clothes, and put it in a glass box in a hallway.

And there it has sat for a very long time. I remember seeing it one night when I was strolling the halls as a grad student at LSE. 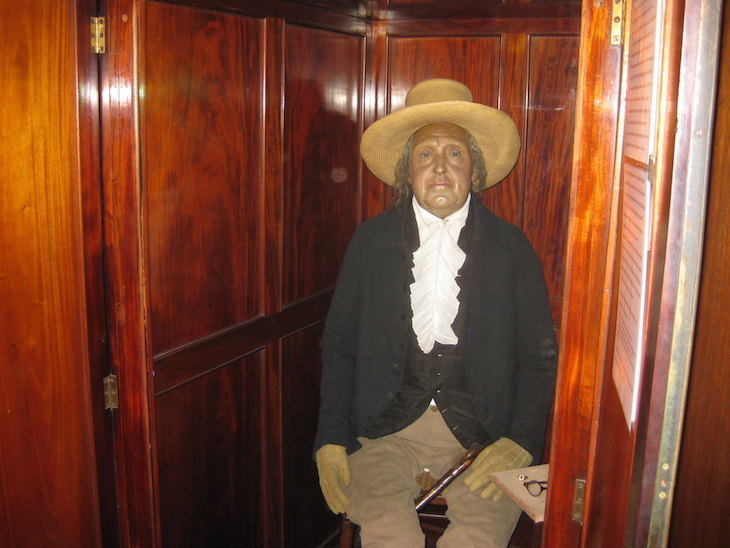 For the longest time, Jeremy’s real head rested at his feet. You can see it here in this photo 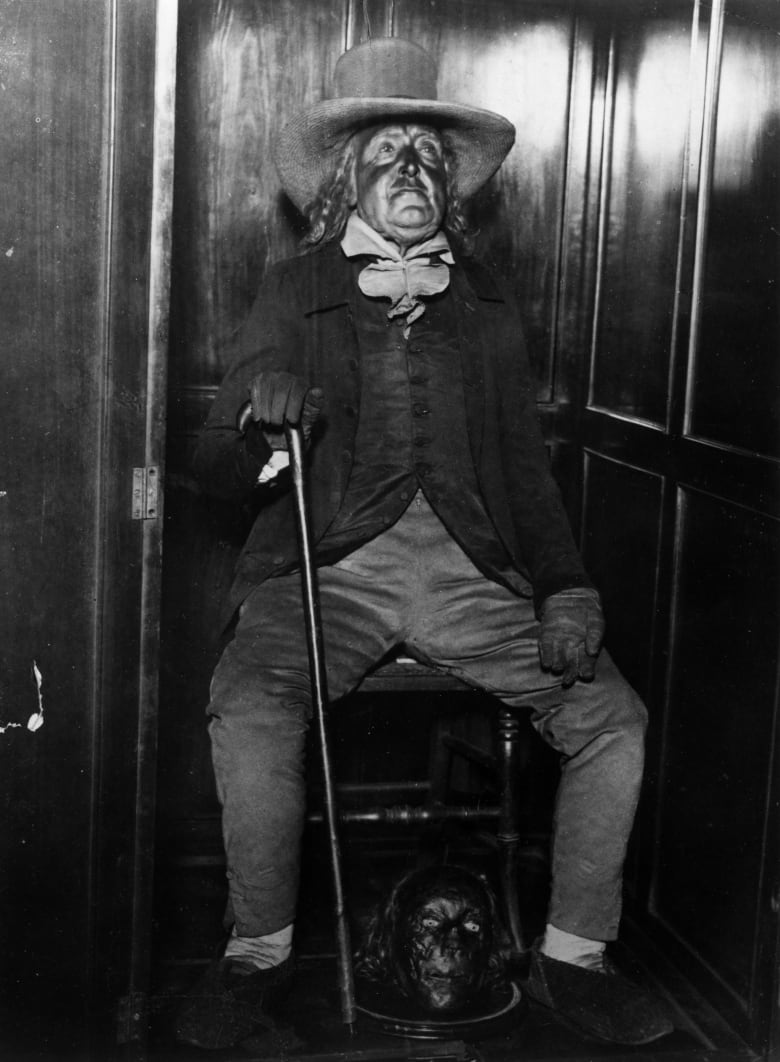 But in the 1990’s students made off with the head!! It was recovered, but the wise ones at the top decided that Jeremy’s head needed a more secure location.

And now, Londonist reports that Jeremy will be removed to the student lounge.

Just a few minutes ago, I got a pop up message on my computer screen that Microsoft has detected a vulnerability to a virus that could take over my computer.  The note said that I could do a scan to find out if my computer was vulnerable.

Hmmm …. I clicked on the link, and my suspicions were immediately aroused because my computer was being scanned by a company called “Reimage”. Not only that, the scan was not just to look for a single virus or vulnerability, it was doing a complete scan. Or at least, so it appeared.

I then did a quick Google search for “Reimage Scam” and I got the video below. Yes, this is a scam to sell “scareware”, so don’t be fooled!

If you don’t know, phrenology

… is a pseudoscience which involves the measurement of bumps on the skull to predict mental traits.

There is no evidence that the shape of the brain or its various bumps and ridges produce predictable changes in how we act. And yet, in the 19th century, phrenology was a highly respected area of study.

During phrenology’s first heyday in the 1820s-1840s, many employers could demand a character reference from a local phrenologist to ensure that a prospective employee was honest and hard-working.

We are smarter than that now, right?

In the mood for a creepy video?

Take a quick journey to Croatia where you can walk through Tito’s last folly.

The building looks like this and was built in 1981 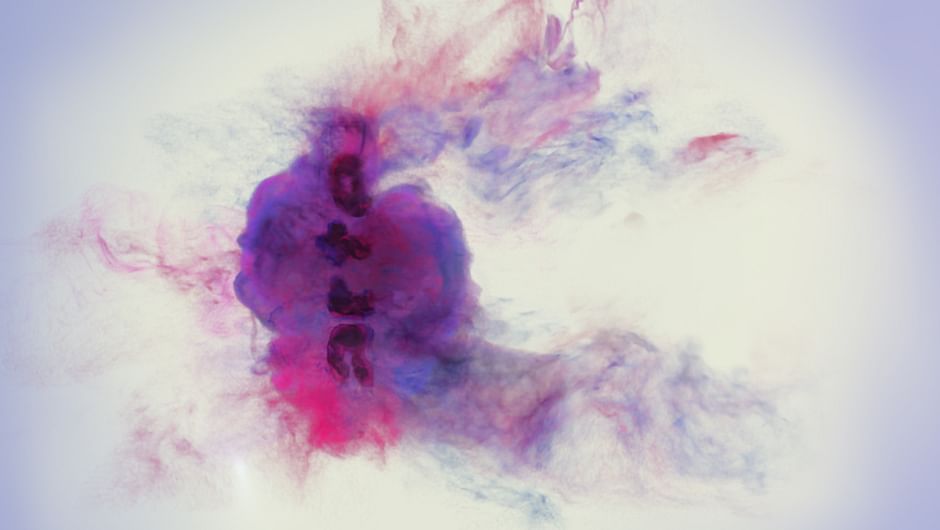 Ah, Soviet era architecture! You almost want to get on a plane to see this monster in real life!

Here is the story

Every day between 4 and 7 pm, an average of 2,000 people swarm over Stromboli, a small island off the north coast of Sicily, part of the Aeolian Islands group. These large crowds of tourists only visit for the afternoon, docking at Scari, the island’s only pier, with large boats,

What is the big deal?

Stromboli contains one of Italy’s three active volcanoes. Named after the island, Mount Stromboli has erupted many times and is constantly active with minor eruptions. It’s visible from many points on the island and from the surrounding sea.
A significant geological feature of the volcano is the Sciara del Fuoco (‘stream of fire’), a large depression generated in the last 13,000 years by several collapses on the northwestern side of the cone.

The tourists who just go for the day crowd the beaches they can reach on foot for three hours before the boats go back to collect them and take them back to the mainland, but not before stopping to see the Sciara, swept by lava flows which continue after the major eruption of early July, when the tourists on the island had to be evacuated.

This is just the sort of scene that would appeal to Evelyn Waugh, writing a  satirical novel about tourism.