Sharpe is the main character of a British TV series. He is an officer brought up from the ranks by the Duke of Wellington during the Spanish campaign against Napoleon. Needless to say, he is a swashbuckler. At one point in the series, he marries, but his wife abandons him. She goes off  to London. Sharpe finds himself at a French farm, being cared for by a very beautiful  hostess.

At this stage, Sharpe is unsure what is happening in London. He has sent his trusted friend Harper to find out. And this scene ensues. Enjoy!

Last night, I watched an episode of the British TV Series, “Upstairs Downstairs” called “A Change of Scene”

In this episode, the son of the Bellamy family, James, (the fellow on the right) goes to a country house with the house butler, Hudson, for a weekend shoot.  Ho hum? Yes, nothing of earth shattering importance takes place. On the other hand, something of great importance is revealed about the attitudes of the characters. And those attitudes are curious from our perspective, living 100 plus years in the future.

Part of this relates to the class distinctions on display throughout the Upstairs Downstairs series. We no longer bow down to aristocrats, and so watching their life style is curious. The brilliance of the series, however, is that it brings out the depth of feeling in both the upstairs and downstairs characters.  They are not just cartoon characters. And each character has his or her strengths and weaknesses. We get beyond initial focus on the tension between opulent living and the daily grind that staff endures to enable it.

This episode, is about loyalty to what one loves. Does one walk away from love when temptation comes calling? And just what is love all about anyway? What types of things are worth loving? James and Hudson have very different notions of how to answer these questions. But both are confronted with the same set of questions. 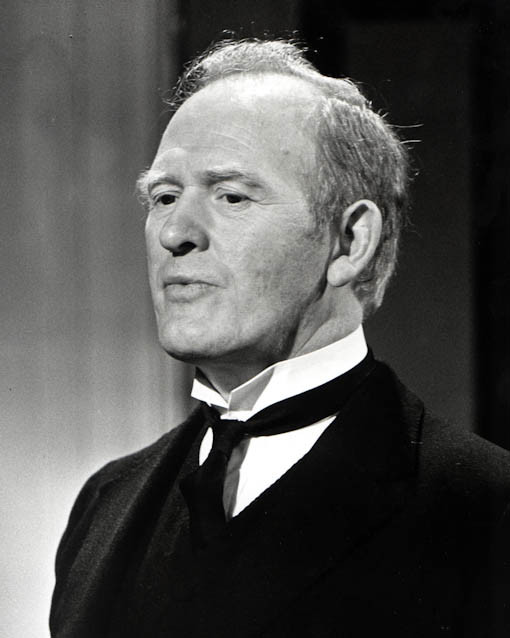 Rosa Lewis was a real person, and a rather incredible one at that. She was born in 1867 in London and rose from somewhat a somewhat humble background

After leaving school at 12 and becoming a general servant,she worked her way up through the hierarchy of domestic service eventually running the kitchens of the Duc d’Orleans at Sandhurst.

And she became rather famous for her cooking skills. 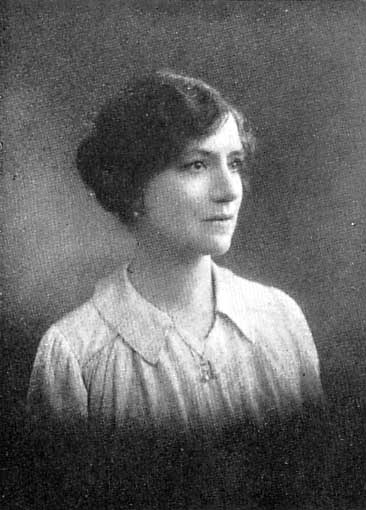 It was through her cooking that Rosa was linked to Edward VII. He so adored her food that tactful society hostesses employed her when entertaining him for over 20 years, making her services the height of fashion.

She married and in 1902 purchased the Cavendish Hotel, a focal point for aristocratic dalliances and partying. Rosa became known as the Duchess of Jermyn Street. 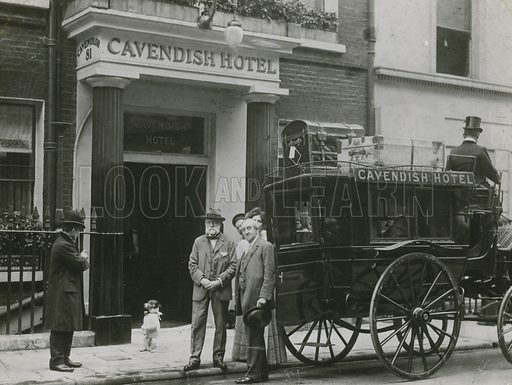 With the outbreak of WW1, society entertaining came to an end and Rosa turned her attentions to welcoming impoverished military officers to the Cavendish. Her kind and tolerant nature never allowed them to pay and with her tactics of allowing rich guests to cover the costs of the poor, she managed to continue these charitable efforts until her death.

The Edwardian Period may have been over, but Louisa never left its values and routines behind. She remained for years and years, the grand lady of Jermyn Street.Indeed, the father of an American friend of mine told me his story of how he was lucky enough to have a short conversation with her. This painting of her might give you a hint why

Paradoxically, Rosa herself had a hand in the creation of the false identity. No innocent to the process of publicity, her idiosyncrasies, bad language, extrovert behavior, ‘Cockney sparrow’ approach were all a deliberate device of hers to invent a personality. They constituted a recipe that almost, but not quite, eclipsed the real Rosa.

In other words, Rosa was quite the character! She passed on in 1952, and her life story became a thing of legend.

The legend was picked up by able story tellers(including the renowned John Hawksworth) who fashioned it into a TV series called “The Duchess of Duke Street”. Rosa — not exactly the historical Rosa but loosely based on her l— became Louisa Trotter, played by Gemma Jones.  The show ran in the 1970’s became a hit in the US in the PBS Masterpiece Theater series.

What was so special about it? Like Upstairs Downstairs (another Hawksworth effort). each episode of the show captures a slightly different dimension of  the mood of the times in London at a period just before what we would call “modern”. And as in Upstairs Downstairs, the first World War proves to be a major pivot.

This nice video montage profiles the various escapades that Louisa Trotter finds herself in and I think capture some of the spirit of the thing. Enjoy!

This is one of the more entertaining episodes of this great series. And it appears to be topical today. Was Sir Humphrey a Russian spy? Enjoy!

The Alienist TV series has gotten pretty good reviews. Here is a squib from NYT

A heady thrill ride with rich characters and an atmospheric Gilded Age New York setting, “The Alienist” begged for a Hollywood adaptation, and movie rights were sold for half a million dollars before the book was even published. But the intricate mystery proved too dense to distill into a satisfying film

From The Mary Sue

The first two episodes of The Alienist were extremely promising. In terms of the depth of its look, feel, and acting, it’s hard to think of anything comparable that’s currently on television. I can’t wait to see where it takes us, although I’m certain that some scenes will make us want to avert our eyes. It’s a good thing the show’s protagonists are so unflinching.

The Alienist is an incredibly ambitious series for TNT, and unlike anything else the Turner network has ever aired. It has a prestige TV feel, and a cinematic appeal, but it’s not yet firing on all cylinders. Throughout its first two episodes, the series hints at many things: the ambitions of an alienist; the monstrous nature of the murderer; the construction and corruption of late-19th century New York; and a show that will continue to improve as it explores the depths not only of its willing amateur investigators, but the depravity of the one they hunt.

One thing is certain, its recreation of the New York dining scene of the 1890’s is over the top. 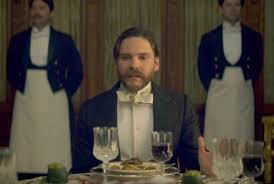 Saveur’s Kara Newman interviews Alia Akkam about how this was achieved.

Here is a tidbit

One of the biggest challenges focusing solely on 1896 is that many of the foods we assume were available then, weren’t. When we were discussing including a display of pickles, I found out that it wasn’t until 1897 that the first pickle vendor arrived on the Lower East Side. If an Italian immigrant wanted pasta in their home then, they couldn’t buy a cheap box of Ronzoni, so what did they do? Making it at home would have been the most economical.

No pickles? No Ronzoni? How did they manage?

King, of course, is hugely popular as a writer. And yet, as Todd Vanderwerff points out for Vox, this rarel,y translates into great adaptations in film.

Why not? Todd argues thta the adaptations tend to skimp on a key component of King’s stories — the build up of a friendly locality. Audiences need to be lured into liking the setting (a small town, for example) before they will react to a threat to it.

Very interesting point. And a new TV series based on a King sotry, Mr. Mercedes may be getting this right!

Not sure what to make of this. Here is a scene from the Leftovers, season 2

Little can be said with certainty about the insane ending to this episode, in which Kevin Garvey gulped a cup of poison and the man who vowed to bring him back to life instead squirted the supposed antidote on the floor and shot himself.

Hmmm … The screen writers may have overdosed on Kafka.

Not sure why, really. But I was reminded of this episode from Monty Python’s TV show. Perhaps it was the reference to Budapest. Enjoy!