It is a holiday. And on days like these when you are free from the daily grind, you can’t help but dream about how things were and should be.

This video about how things were might tickle your funny bone.

Jean Shepherd could sure spin a yarn!

I was reminded of a song that I liked many years ago. It was about an event that took place in the summer. An event that many thought would change the world, though it did not.

Still, it was a beautiful moment, and one that we do well to remember form time to time. Here is Joni Mitchell singing about it.  Man she can sing!

Bill had a few big hits, but the one hit that will always stick with me is “Aint no sunshine when she’s gone”. It is a slow and melancholy song  and the way Bill sang it, you can’t help but feel the emptiness. You heart opens up to it. Here it is. Enjoy.

BTW, the other great melancholy number from that era was by Otis Reading, “Sitting on the Dock in the Bay.”

Ton y Bourdain is gone … but not completely. 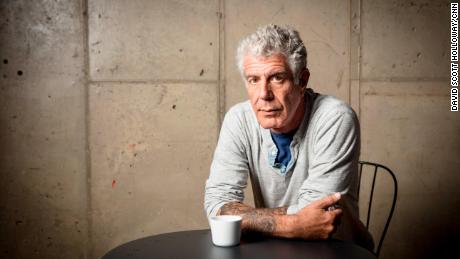 Tony lives on as  a lifestyle brand.  And so, the auction of his personal effects was a big event. And his personal endorsements still have power to get attention.

Here, for example, is a playlist of his fav tunes.

BTW, they are pretty cool!

Aspiring writers take note! Tony was very cagey in creating this brand even before his first big book (Kitchen Confidential) hit the market. And he never deviated from the brand (the attitude).  He knew that it was the key to his fortune.

His problem  — and I am speculating here — may have been that he took himself just a tad too seriously. He lost track of where the brand ended and the real person began. BTW,  if so, he would not have been the first branded personality to do so.

I am reminded of the famous exchange that Cary Grant had with a fan. Grant was off the set, coming out of a hotel when a fan shouted at him from across the street, “I wish I were Cary Grant!!!!!” Grant stopped, turned and answered, “I do too.” 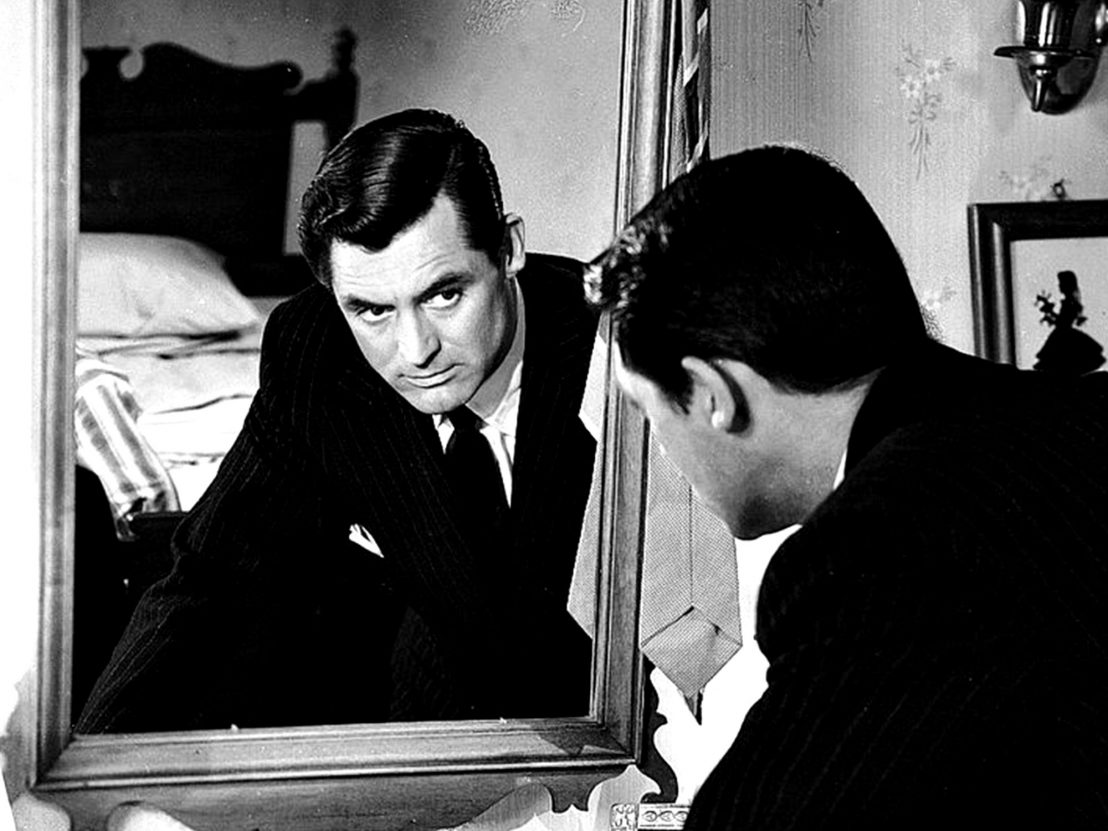 But at the end of the day, Reggie Leach (Cary’s real name) was not Cary Grant the brand.  That was just acting. That was jut a brand. The real person was buried beneath all the trappings. And probably was a nice guy. But we know very little about the real guy.  And yes, like Bourdain, Grant suffered form severe depression.

Yes this is a cautionary tale. We can get trapped in less than real story lines if we allow ourselves to be trapped in them. Consider the old zen line “… When one thought arises, another follows. When the first thought springs from enlightenment, all subsequent thoughts are true. Through delusion, one makes everything untrue.”‘

Believe in brands if you will, but be prepared to jump out of their grip if your “true self” beckons.  And what is that? The weird thing is that unlike a brand, your true self is not a fixed thing at all!.  It

This link came to me from Hanoi via Denver, Very cool! Share it!

You will get a kick out of this – I guarantee it! Call it an antidote to the lockdown blues! Enjoy!

What better way  to fill up your home air waves than with sounds from around the world!

Music that you might not know about. Music that can broaden your horizon

Here is your passport to music from Colombia, Japan, Brazil, Greenland, and more´!

Billie Eilish is pretty hot right now. Check it out!