The Riddler has its own vibe

This is a bar where caviar comes with Lay’s potato chips, where you can have pristine crudo before a burger and fries, and wash it down with obscure expensive Champagne or a pony of High Life. The atmosphere is light-hearted and fun and keeps the whole “Champagne bar” thing from getting too stuffy, which is Pelka’s mission. There’s a ginormous bottle of Krug in the bathroom behind emergency glass. Don’t think too hard about it—order a Joan.

You can choose bubbles, white, or red. The bottles vary from day to day, but there’s no such thing as bad wine at this place. The waiter will pour the wine into your glass, and pour, and pour, and pour…until the surface tension of the wine vibrates slightly. Any more and it would overflow. Laugh, lean forward, and sip.

Well, perhaps not ll of them. There may be a few bad apples. But this story may …. errr … open your eyes to what checking into a nudist swingers resort is like.

The story ends this way!

… more than anything, my stay at a nudist swingers resort reaffirmed my faith in people. We can be good to each other and ourselves ― even when we’re supposedly being bad.

I would enjoy this post with a martini and some very nice cheese.

Hmm … I cannot say that I have ever felt like a dolphin. Though, I do remember back when I was a young dude in a swimming meet wishing that I were more dolphinlike.

Especially when I was racing over 200 meters.

But what if being like a dolphin in the waves was doable? What if you could rise up out of the water the way dolphins can? 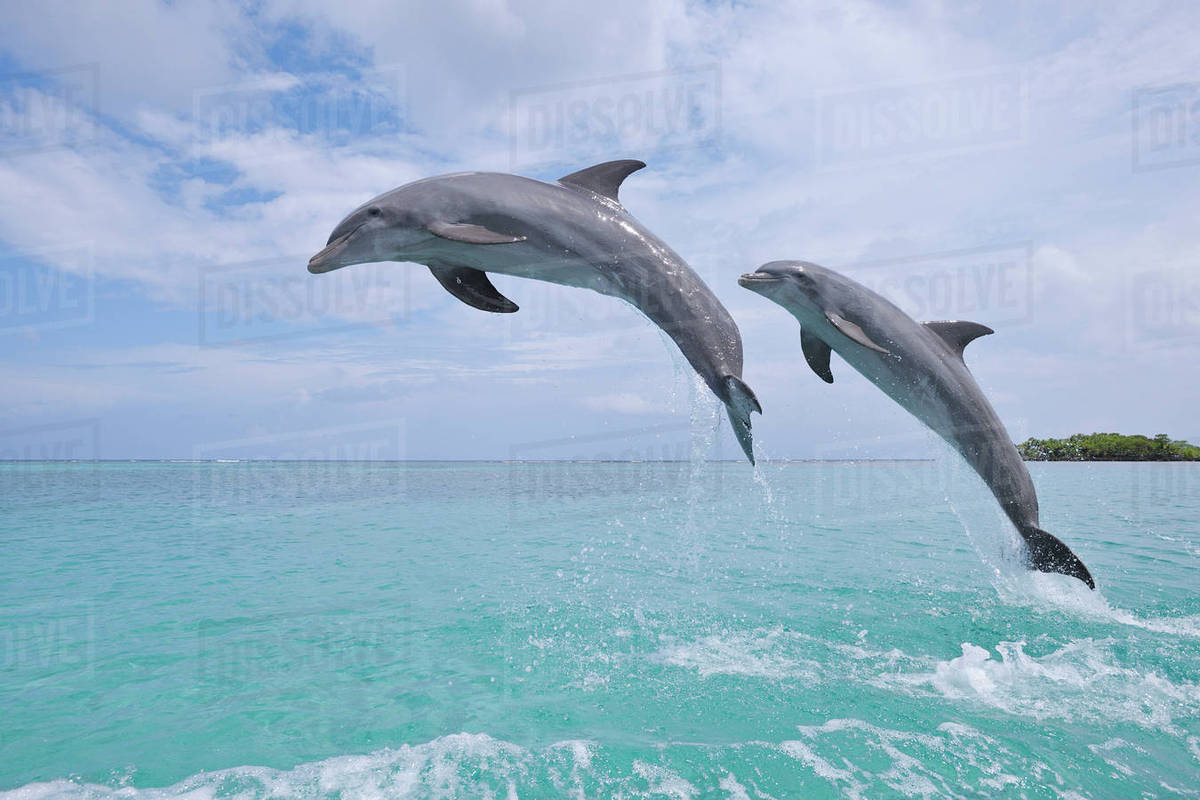 If this interests you, Robb has a device that you should check out. It is a bit like a surf board with an underwater fin … and motor.

Will it catch on? Of course it will, said the investors! What could go wrong?

I love action films for a very silly reason. It is not so much for the action. That I can take or leave. It is for the stuff that the action hero (and villains) wear.

Think about it for a second.

When top directors put together their sets, they want the hero to look perfect. So too does the ego heavy actor playing that role!. For that reason, even the question what watch the actor wears becomes important.

These are details that one might miss. So if you did, check out Robb for a montage of the various amazing watches that played feature roles in great films.

We might start with Bond. We all know about Connery’s fixation on Rolex Submariners

How about Steve McQueen in Le Mans?

You get the idea. I am a bit partial to this style

“Bruce Wayne aka Batman first wore a Jaeger-LeCoultre Reverso timepiece in 1995 when Joel Schumacher first directed Val Kilmer in the iconic role. While not nearly as futuristic as Batman’s other toys, the Reverso’s flip face mirrors Batman’s dual personality.”

The Robb post is perfect for enjoying with your Ricotta Hotcakes at Granger & Co. Ricottta Hotcakes? Yes. We are talking about this 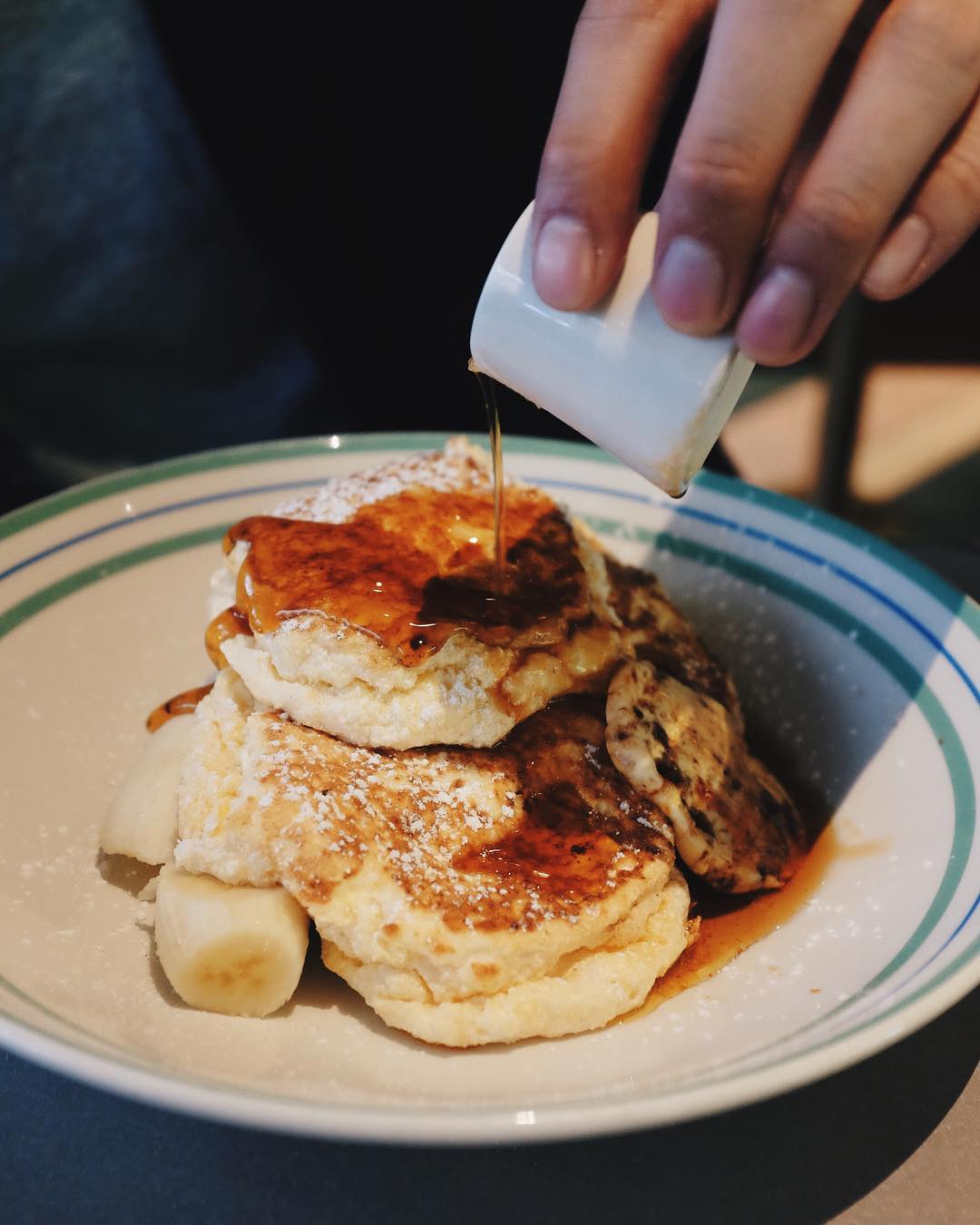 Of course, there are other options for a great London breakfast. that you might enjoy before heading over to Dunhill’s for a shave and a clip

Ah the good life in London! It’s hard to believe that some people actually have to work for a living!

That’s when the phone rings. Errr … it’s your boss and he wants to know where that memo is. Damn! Just when things were getting fun!

I was a bit skeptical about this skit. But after watching it, I am sold. It was fun.

And yes, I too have difficulty talking to kids. Sadly, I do not think that an automation system will solve the problem.

For quick reference, I am not a bespoke kind of guy. That is, I do not fly over to London, Paris or Milan to get measured for suits, shoes and such.

On the other hand, I do like wearing unique fine clothes from time to time. Like at my nephew’s wedding a few weeks ago in DC!

Hmm … there is a fun solution here somewhere. Bespoke, but not requiring the multibillion bank account and oodles of time?

It is vintage bespoke. I did a quick search on this and up popped a few cools sites. Here are a few

I am sure there are other places to look — and I am sure that you can find personal services that will give you alerts when vintage bespoke items in your size become available. I will keep poking around to find out how well this market is served and keep you posted.

In the meantime, enjoy this post with your morning espresso on things to consider if you are going this route with me!

And here is a more general pot on buying vintage clothing in stores.

We are talking about the “Knight Before Christmas”.

And yes, it is very cheesy. But then again, so was “It’s a Wonderful Life!” Christmas seems to bring out a certain feeling for cheese, right?

Here is the trailer. Enjoy!

For the Bohemian Chic Digital Nomad in You