Check out this  wonderful post by Sam Jordison for the Guardian on the film “The Age of Innocence“.

It starts with a seeming anomaly. Martin Scorcese, director of films full of violence  (like Raging Bull) decided to bring  to the screen a story by Edith Wharton where there is no violence at all.

Here is the grabber

Even in 1993, it seemed surprising that Martin Scorsese should direct an adaptation of The Age of Innocence. Why was the director of bloody and furious classics such as Taxi Driver and Raging Bull taking on this story of decorum and reserve in New York high society? When the film came out, critic Roger Ebert wrote that the pairing had “struck many people as astonishing – as surprising, say, as if Abel Ferrara had announced a film by Henry James”.

And yet, Wharton’s story may have more in common with Scorcese’s mindset than one might think – namely enforced loyalty to group standards.

Wharton’s society, with the formidable Van der Luydens “above all of them”, is as tough as they come. Transgressors against its strict honour code are punished without mercy.

Read on! and check out this wonderful film and novel.

And consider — for all of our early 21st century freedom, how much do we still cling to norms imposed on us by groups we long to belong to? Gone are the norms of the great families of Manhattan. But are the norms imposed by marketing geniuses flogging stuff that we cannot afford any less powerful?

Food for thought! Food? Yes, this was one of Edith Wharton’s obsessions. In her early days, she was convinced that she was too thin. Then in the early 20’s, when women’s fashion ditched the corset, she was obsessed by being too fat.

Why was and is weight so important? Hmmm … yes, there you have it.  And if we do binge, what food do we serve to the soul?

If you need further inducement towards Ms Wharton, consider this fun piece about her recollection of a motoring  excursion with the rather verbose Henry James.  Very funny ending!

London in the Swinging Sixties is the stuff of legend, and for one brief moment, there was an achingly hip magazine to capture it in all its groovy glory.

And that mag was?

London Life emerged on the scene in October 1965, giving fashion-conscious youngsters and fans of the emerging new celeb culture a glimpse into a world in which Diana Rigg, Mick Jagger and David Hockney partied at the top of the newly opened GPO Tower. 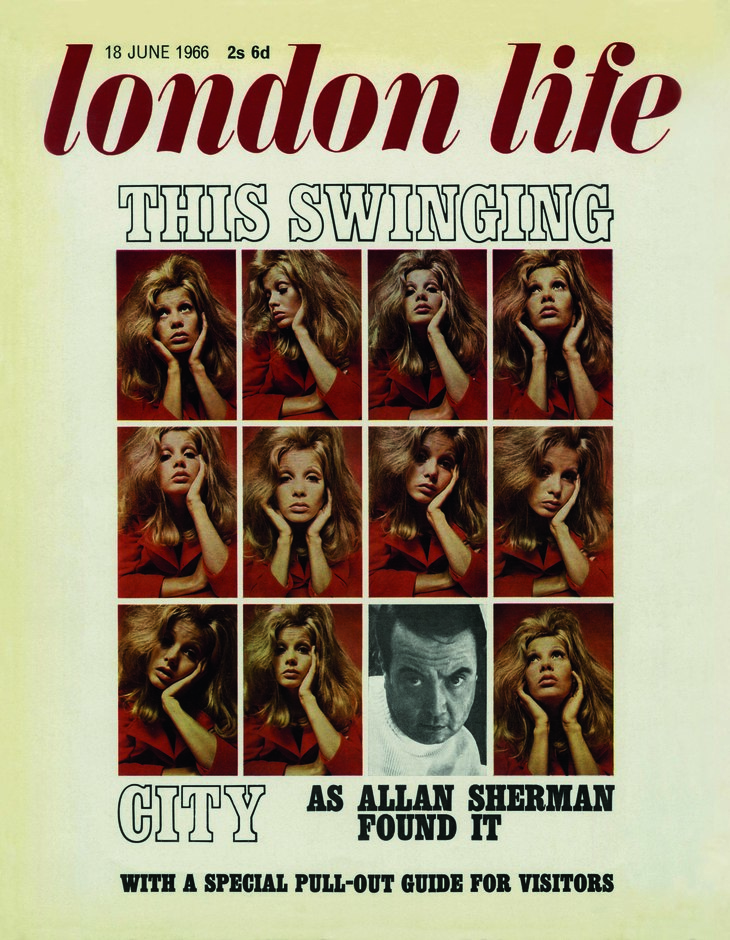 And it lasted just 15 months.

Now, a coffee table book, London Life: The Magazine of the Swinging Sixties, pulls together deliciously glossy spreads from the publication, which was seen as the cooler successor of Tatler (ironically, of course, Tatler still exists today).

Check out the Londist link for more!

Bob Woodward’s book “Rage” about the Trump Administration, has gotten a lot of press. But I found this review by Peter Conrad for The Guardian to be the most engaging.

It is worth a read, but after breakfast. You might not feel up to wolfing down that egg mcmuffin after you finish.  It starts off this way

Now I understand why Trump refuses to have a dog in the White House. There’s no need: he is his own fawning poodle and envenomed cur.

Andy Wiessman has a book coming out entitled “When law Ends: Inside the Mueller Investigation“. 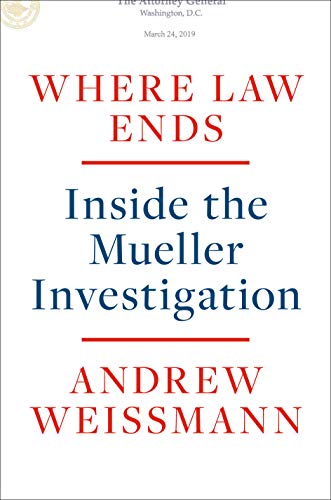 I had high hopes that Bob Mueler would straighten out the mess that the 2016 gave us. And by “straighten out”, I meant help us understand the allegations of interference in the election by Russia and of corruption on the part of the Trump Campaign, not to mention Trump himself. In my view, Mueller failed to do these things, which was not great for America.

Two huge failings were (1) the decision not to investigate Trump’s financial dealings with Russia, and (2) the decision not to subpoena the president right from the start in order to get him testifying under oath and in person. Trump got far too much deference from Mueller, and as a result, while the Meuller report said that things smell pretty bad, it failed to clear the air.  Then along came Bill Barr who waived his duplicitous magic wand over the report and buried it.

Andy Weissman was a key member of Mueller’s team, and apparently he agrees with me. This post from The Atlantic goes more deeply into Andy’s thinking. It is a reminder of how we got to where we are now.

The bottom line:  As incredible as it may seem, the president of the United States, and the Republican Party nominee to be the next president may have been compromised and acting in the  interest of a foreign power. We have all sorts of circumstantial evidence of the link. And we know of the danger. Yet, we blunder forward as if nothing is wrong.

This is not for people who want to trod the “straight and narrow”.  From the Big Think

As psychedelics are catapulted into the mainstream, (these) eight books cover a range of related topics, including clinical research and anecdotal tales. Whether you’re an advocate, a newbie, or just curious, these books provide a great education on the therapeutic and spiritual potential of the psychedelic ritual.

Check out the list – great while you are sipping your cappuccino and enjoying a croissant.

Falastin: A Cookbook by Sami Tamimi , and Tara Wigley a book which eloquently presents and reflects on Palestinean cuisine, its history, its people, and its culture. As soon as I got the book, the first thing I said to myself was, “This is one of the best books of the year.” It’s a great book.

Dave offers a recipe from the book for Buttermilk Fattoush 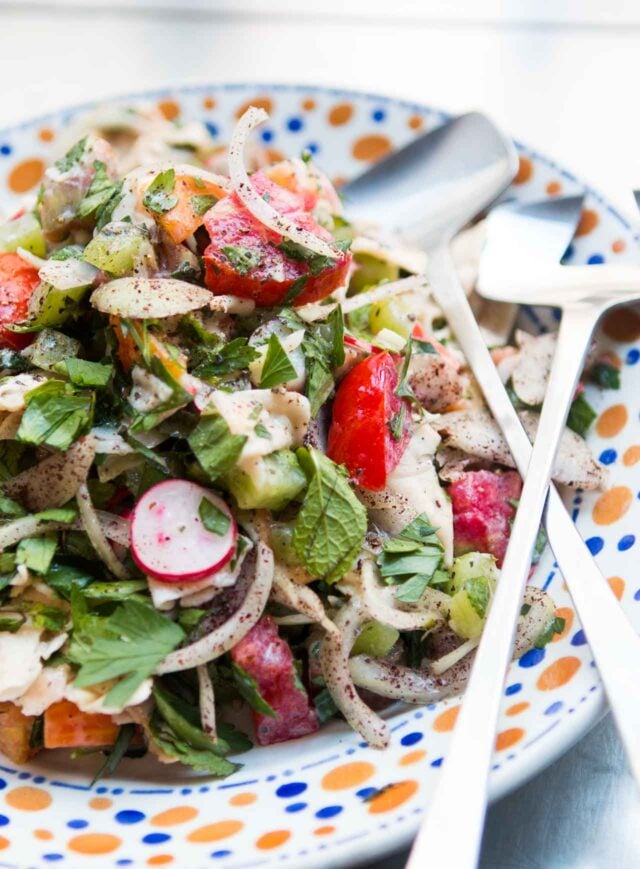 This is a fantasy novel, or perhaps more appropriately a  novel about fantasy itself. Where to begin in understanding it? You might start with some itdbits about the real Pirandesi.

4 October 1720 – 9 November 1778) was an Italian artist famous for his etchings of Rome and of fictitious and atmospheric “prisons” (Le Carceri d’Invenzione).

Here is an example of his engravings 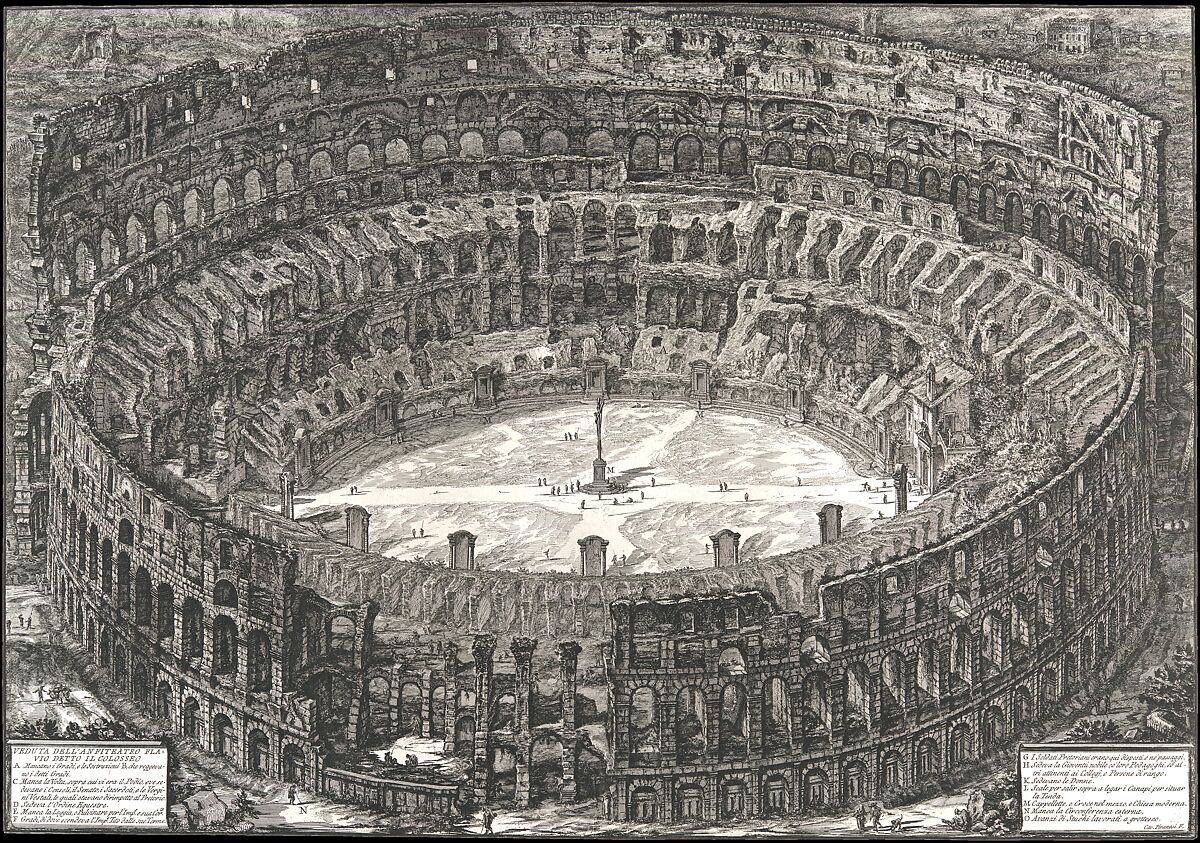 They are intricate and mysterious. And those two words take us into the mood of Ms Clarke’s new novel.

Paraic O’Donnell reviews it for The Guardian

For some home cooks, there are Ina Garten recipes … and then there are everyone else’s recipes. Are you with us? If so, know that something absolutely delightful is on the horizon. Not only is the Barefoot Contessa releasing a brilliant new cookbook, Modern Comfort Food, on October 6th, but when you preorder the book, you’ll have access to a download of all the recipes from Ina’s previous 11 cookbooks!

And there is more! Check out the link!