The truth is that not many people have ever heard about the 1971 film “Two Lane Blacktop”. It got very little play when it came out, and basically sunk like a stone in the pond afterwards.

And there is a reason. It is not a conventional film that tells a story the way we are used to experience. Instead, Two Lane Blacktop gives you a series of glimpses into a story, and leaves you to fill in the blanks. So to watch the film, you focus on its “feel” rather than its “meaning” or “message”. 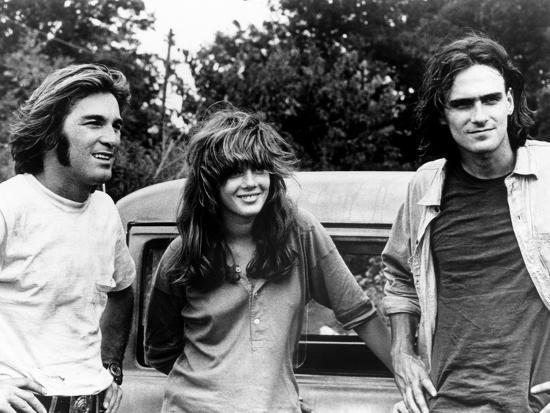 That was a “thing”back then. And it has its own type of charm. Here is a review.

Here are 2 European films in this genre that I enjoyed

it stars Marcello Mastroianni as Guido Anselmi, a famous Italian film director who suffers from stifled creativity as he attempts to direct an epic science fiction film.